From Hell to Heaven in Three Volumes: Guest Post with Jane Dougherty

The Pathfinders is m 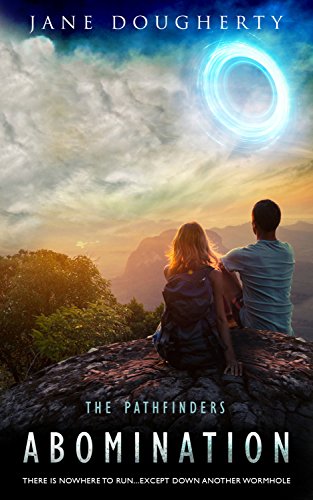 y first series with Finch Books and began with a very specific idea—my bumbling, unscientific fascination with the theory of wormholes. Then to find that they actually exist! The first part of The Pathfinders is about the Abomination, or more precisely, what happened after it, because luckily for Carla and Tully, my heroes, they dropped into a wormhole just as the end of the world was warming up, and dropped out of it five years later when things had settled down into an absolute hell on earth. 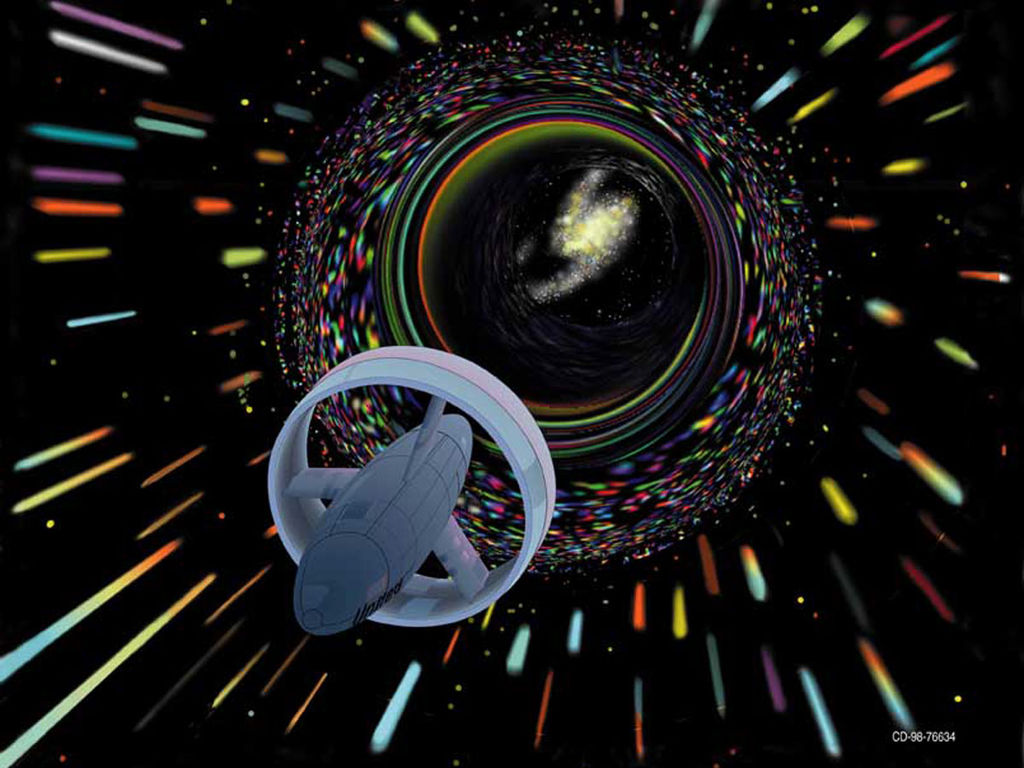 To get an idea of how hellish the dog end of the earth had become, think Lord of the Flies and the film The Day After Tomorrow and you’ll be along the right lines. Alternatively, you could just read Abomination. By the time you get to the end of it, you might be asking yourself if Tully is really the prick he looks like turning into when he becomes War Lord of the tribe, and you might also be wondering if things can get any worse. The answer to the first question is, of course, no he isn’t. He’s adorable. And the second? Read Devastation and you will be transported into a whole nother kind of worseness.

The theme of the wormhole as a passage not only between times, but also between worlds, runs through the series. I had thought of it originally as just a neat way of teleportation. Then I read the Book of Enoch (as you do) and thought, hang about! Enoch went on some really wacky journeys, and he even ended up on a trip through the different levels of Paradise. Why not Carla and Tully?

So, from simple time machine, the possibilities of wormhole travel expanded to infinity. Carla and Tully are on a journey to the centre of the universe—all universes. But what about them as individuals? The second volume, Devastation, develops their characters and also the physical changes that the passage into a parallel world has brought about. They are becoming more mature, more able to cope with the unimaginable. But it is in the third and final volume that their relationship is explored, their love story, and their emergence as fully- 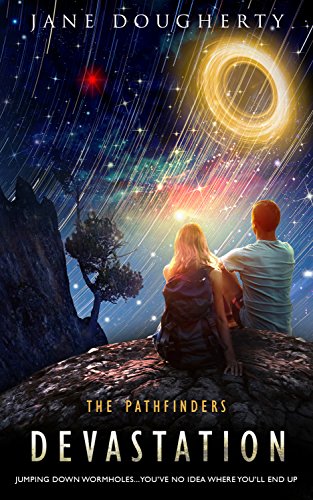 The first two volumes of The Pathfinders are fast and furious with multiple points of view and rapid changes of perspective as the action increases tempo. Revelation is told entirely through Carla’s point of view. This is where the journey ends, in Paradisio, which sounds familiar, but possibly isn’t exactly what you might have been expecting. In this final volume, I concentrate on character, on Carla and Tully, their relationship, their rocky love life and their external…distractions. The old, dick-head Tully seems to have come back with a vengeance, but the new Carla lets him get on with it. She has more important problems to cope with, and one of them is quite an attractive problem. How she deals with Nathaniel and steers a path between desire, lust and love is what the story is really about. Saving the entire system of interlocking universes from destruction is a secondary consideration. 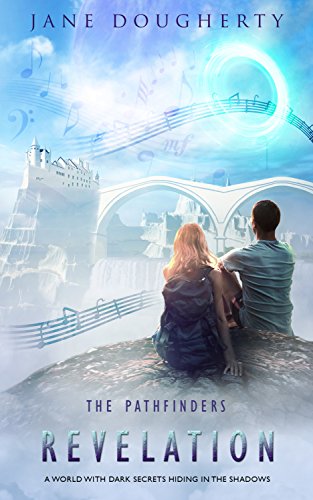 I had tremendous fun writing Revelation, and in creating the character of Nathaniel as a foil to Tully. He has everything, looks, physique, charm, and what’s more, he’s an angel. But he is fundamentally flawed. Carla sees it, but she is torn between her physical desires and what she believes in. In Revelation, angels are not necessarily the good guys, and the good guys are not necessarily angels.

Discover The Pathfinders series here, and treat your self to a free short story from Adomination by following this link.